This is the second part of a series of articles that will take a look at up and coming musicians from the Middle East in various genres. As such if you’re familiar with the more established artists of the region’s independent music scene you most likely will not find them here. Rather, the featured artists are either those showing tremendous promise and are on the cusp of recognition, or alternatively might have flown under the radar.

If there’s one music genre that has effortlessly managed to circumvent the barriers of language, Hip Hop is that unlikely habitué. In the span of only a few decades, spitfire lyrics are placed to a beat in every language imaginable in every part of the world, quite a feat for such a word-heavy music format (or more likely because it is so). The Middle East is no exception and nowadays Hip Hop is a ubiquitous art form, spearheaded predominantly from the Levant. But there’s furious rap riffing anywhere you go and here are five of the new breed that will carry the torch. 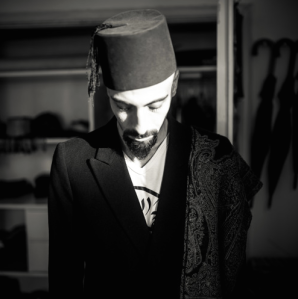 This Syrian artist resides halfway across the world, but the Middle East is never far from the thoughts of the Bilad El-Sham movement’s Assasi. Fluent and breezy, his effortless delivery contrasts with his scathing social commentary and his penchant for oriental samples grounds his music here irrespective of where he actually is. 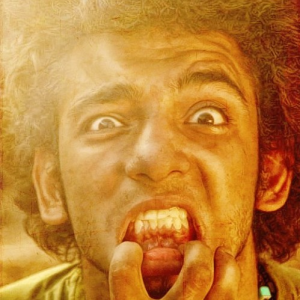 The youngest and most prolific rapper on the list, Cairene Mohamed Ehab does not shy from calling himself the best rapper in Egypt, and a legend of course, but doffs the hat to mentor and frequent collaborator Abyusif. What he is is a versatile performer with attitude in spades.

Palestinian rappers have been a vanguard in Middle Eastern Hip Hop and Jerusalem-based Abulعees is the latest in a long line of prominent artists like Stormtrap Asifeh, Muqata’a and many others. Boasts a muscular rap style and one of the few who touches on the personal as much as the political. 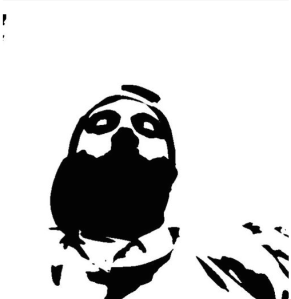 Only artist on the list who raps exclusively in English, and thus performs without the erstwhile advantage of the exotic foreign language. Bam Bam though undoubtedly measures up. Quick and clever, the Egyptian rapper often works with ZuLi (as Swag Lee), Abyusif and Smash Beats.

Not a rapper at all. Rather a producer and sampler extraordinaire hailing from Algeria. Heavily influenced by 90’s-era R&B, for the smoothest and grooviest rearrangements of old-school vibes look no further.