Make way for yet another end of year list, but it’s yours, the listeners, not ours. Here’s the top ten artists you listened to on Dandin in 2014: 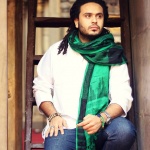 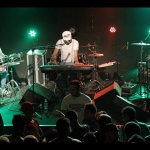 The oeuvre of the 100Copies record label boasts a wide collection of tracks ranging from Electronica to Hip-Hop to Electro-Shaabi. 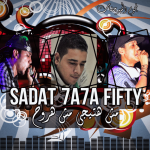 Amongst the pioneers of Mahragan music and Electro-Shaabi, the combination of DJ Amr 7a7a and MC’s Sadat and Fifty continues to bring the noise. 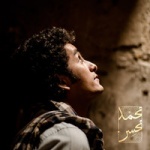 Another voice steeped in the tradition of Tarab music, Mohamed Mohsen also collaborates with the poet Mostafa Ibrahim for much of the lyrical content of his songs. 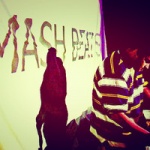 This Hip-Hop producer proved to be a smash on Dandin in 2014. Much more to come from him in the future. 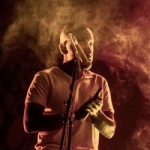 A very special talent, Talibab must be seen live to experience the full effect, preferably while onstage with El Manzouma. 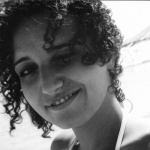 Multi-instrumentalist with a voice that came bellowing down from the heavens, Ali has the whole lot. 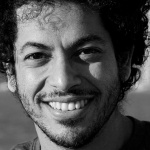 Rock music in both English and Arabic that courses with themes of political freedom, resistance and fighting injustice. 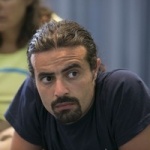 Lebanese vocalist and Oud-player who crafts beautiful songs of yearning, and scathing ditties against sexual harassment. 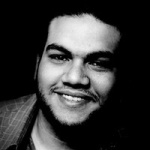 Musical comedy, Afify takes well known regional songs, messes around with the lyrics and inhales nitrous oxide to belt out his reinterpretation.